The Battle of Adwa, fought between the Ethiopian Empire and the Kingdom of Italy, won by the former, decided the territories of Eritrea and Ethiopia 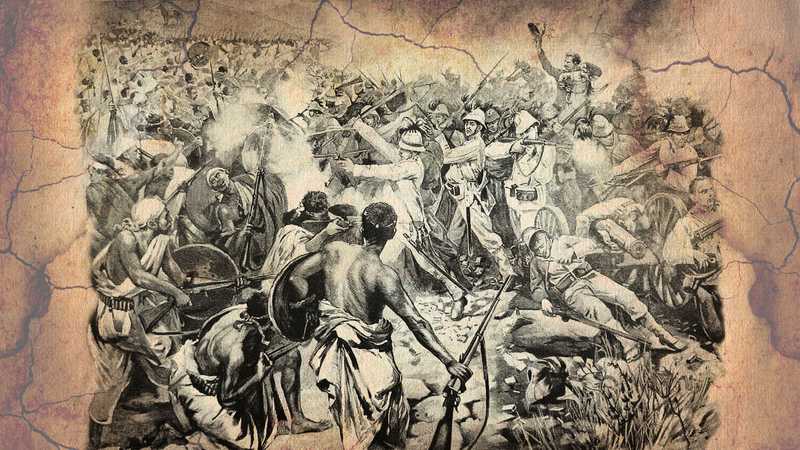 The Battle of Adwa

The Battle of Adwa was fought between the Ethiopian Empire and the Kingdom of Italy near the town of Adwa, Ethiopia, in Tigray. It was the climactic battle of the First Italo-Ethiopian War, securing Ethiopian sovereignty while leaving Eritrea as a separate colony of Italy.

A dispute arose over the interpretation of the two versions of the Treaty of Wuchale on Article 17 of the document. The Italian government decided on a military solution to force Ethiopia to abide by the Italian version of the treaty. After crushing the the rebellion of Bahta Hagos against the Italians in Akele Guzay, in what was then Italian controlled Eritrea, the Italian army then moved southward and occupied the Tigrayan capital, Adwa. In January 1895, Baratieri’s army went on to defeat Ras Mengesha Yohannes (son of Emperor Yohannes IV) in the Battle of Coatit, forcing Mengesha to retreat further south. 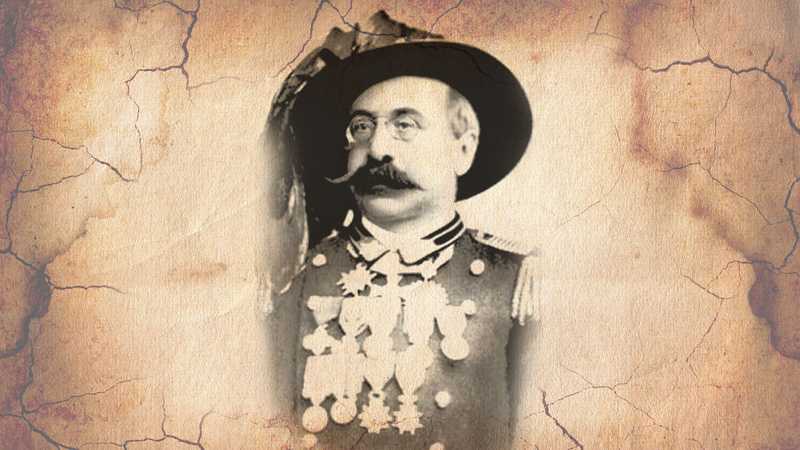 Experts estimate that the Italian force at Adwa consisted of about 15,000 effectives. One brigade under General Albertone was made up of Eritrean Askari led by Italian officers. Estimates for the Ethiopian forces under Menelik range from a low of 73,000 to a high of over 120,000, outnumbering the Italians by an estimated five or six times. The forces were divided among Emperor Menelik, Empress Taytu Betul, Ras Wale Betul, Ras Mengesha Atikem, Ras Mengesha Yohannes, Ras Alula Engida, Ras Mikael of Wollo, Ras Makonnen Wolde Mikael, Fitawrari Gebeyyehu, and Negus Tekle Haymanot Tessemma. In addition, the armies were followed by a similar number of camp followers who supplied the army, as had been done for centuries. Most of the army was composed of riflemen, a significant percentage of which were in Menelik’s reserve; however, there were also a significant number of cavalry and infantry only armed with lances.

On the night of 29 February and the early morning of 1 March three Italian brigades advanced separately towards Adwa over narrow mountain tracks, while a fourth remained camped. However, the three leading Italian brigades had become separated during their overnight march and at dawn were spread across several miles of very difficult terrain. 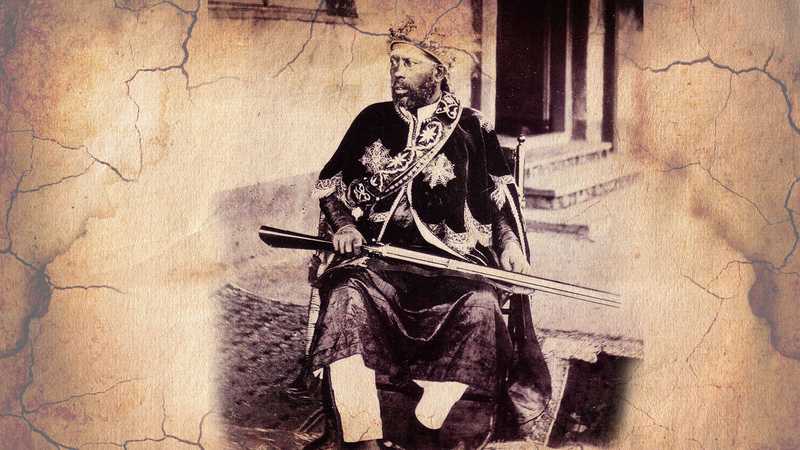 Unbeknownst to General Baratieri, Emperor Menelik knew his troops had exhausted the ability of the local peasants to support them and had planned to break camp the next day (2 March). The Emperor had risen early to begin prayers for divine guidance when spies from Ras Alula, his chief military advisor, brought him news that the Italians were advancing. The Emperor summoned the separate armies of his nobles and with the Empress Taytu beside him, ordered his forces forward. Negus Tekle Haymanot commanded the right wing, Ras Alula the left, and Rasses Makonnen and Mengesha the center, with Ras Mikael at the head of the Oromo cavalry; the Emperor and his consort remained with the reserve.[21] The Ethiopian forces positioned themselves on the hills overlooking the Adwa valley, in perfect position to receive the Italians, who were exposed and vulnerable to crossfire.

The Ethiopian forces positioned themselves on the hills overlooking the Adwa valley, in perfect position to receive the Italians, who were exposed and vulnerable to crossfire.

Albertone’s askari brigade was the first to encounter the onrush of Ethiopians at 6:00, near Kidane Mehret, where the Ethiopians had managed to set up their mountain artillery. Albertone’s heavily outnumbered askaris held their position for two hours until Albertone’s capture, and under Ethiopian pressure the survivors sought refuge with Arimondi’s brigade. Arimondi’s brigade beat back the Ethiopians who repeatedly charged the Italian position for three hours with gradually fading strength until Menelik released his reserve of 25,000 Shewans and swamped the Italian defenders. Two companies of Bersaglieri who arrived at the same moment could not help and were cut down.

Dabormida’s Italian brigade had moved to support Albertone but was unable to reach him in time. Cut off from the remainder of the Italian army, Dabormida began a fighting retreat towards friendly positions. However, he inadvertently marched his command into a narrow valley where the Oromo cavalry under Ras Mikael slaughtered his brigade, while shouting Ebalgume! Ebalgume! (“Reap! Reap!”). Dabormida’s remains were never found. 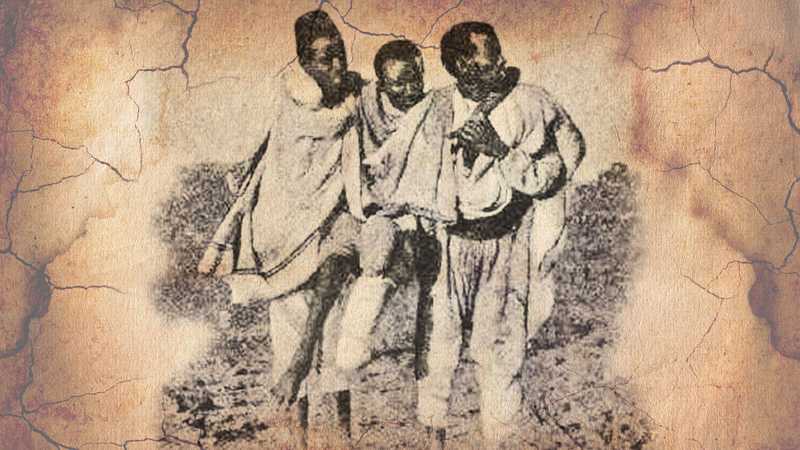 Eritrean Ascari POWs mutilated after the Battle of Adwa

The remaining two brigades under Baratieri himself were outflanked and destroyed piecemeal on the slopes of Mount Belah. Menelik watched as Gojjam (Ethiopian Province) forces under the command of Tekle Haymonot made quick work of the last intact Italian brigade. By noon, the survivors of the Italian army were in full retreat and the battle was over.

Paul B. Henze: “Baratieri’s army had been completely annihilated while Menelik’s was intact as a fighting force and gained thousands of rifles and a great deal of equipment from the fleeing Italians.”

Augustus Wylde: “[Adwa] was full of their freshly dead bodies; they had generally crawled to the banks of the streams to quench their thirst, where many of them lingered unattended and exposed to the elements until death put an end to their sufferings.”

About 800 captured Eritrean Ascaris from the Italian army were subjected to the cruel punishment of having the right hand and left foot amputated. Many of them died because of loss of blood. Many of them were found dead by the stream banks having crawled there to quench their thirst due to the blood loss. 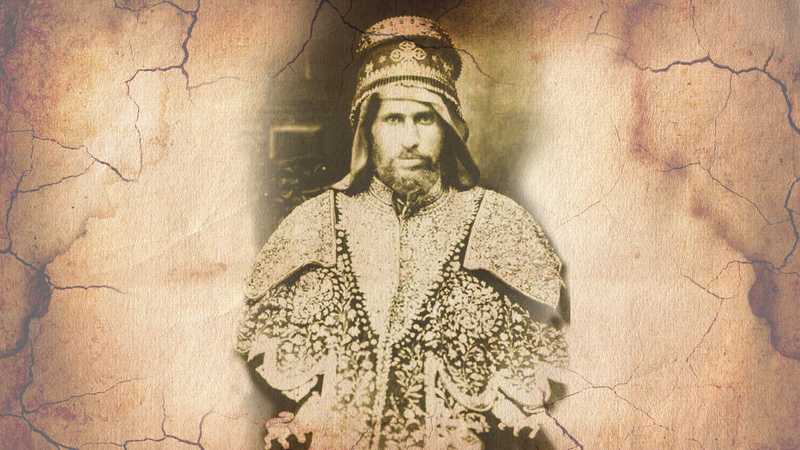 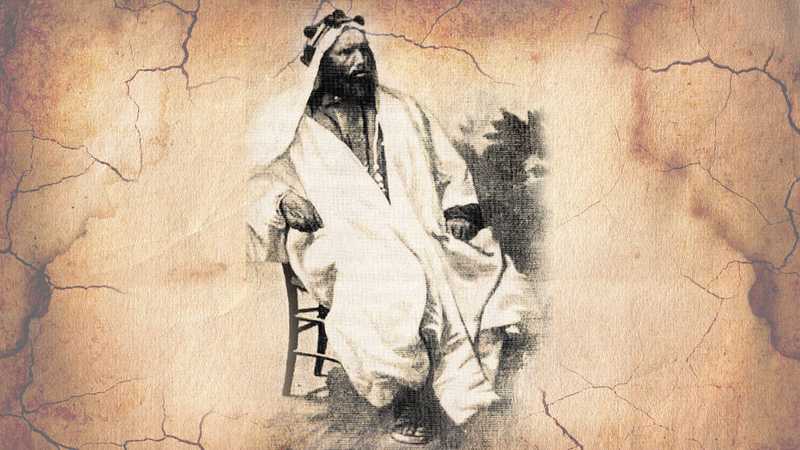 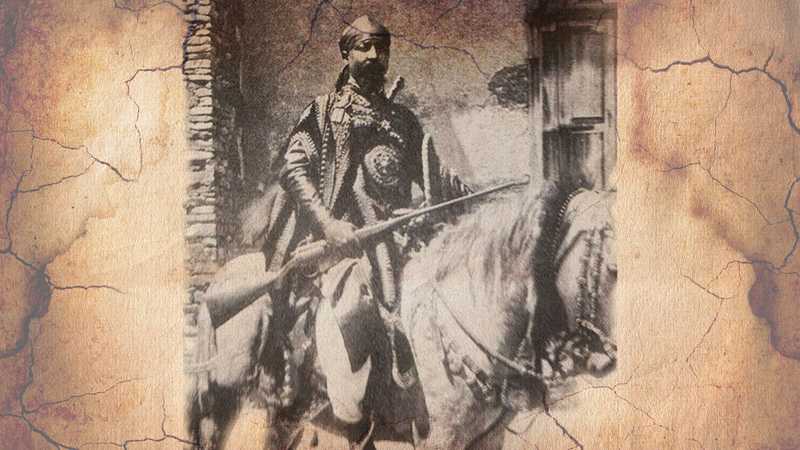