Woldeab Woldemariam was severely wounded after a 7th assassination attempt that left him hospitalized for 5 months. He left for exile to Sudan soon after. 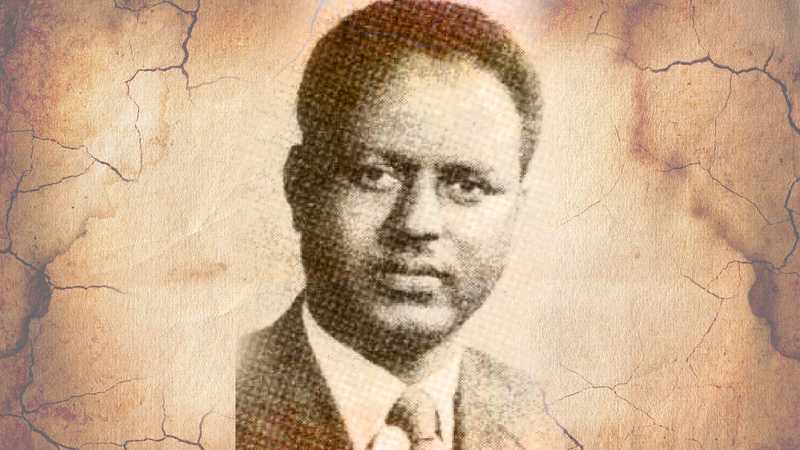 In 1953 a 7th attempt was made on Woldeab Woldemariam’s life. He suffered severe injuries that left him hospitalized for five months. Although he was elected to the National Assembly while recovering from his woonds, his election was annulled by Tedla Bairu, the Chief Executive of Eritrea. This forced him to go to exile in Sudan and then he sought asylum in Egypt from where he would start radio broadcasting into Eritrea.