Italian missionary Giuseppe Sapeto purchased the Port of Assab as Italy joins the European "Scramble for Africa", racing to acquire land on the Red Sea coast of Africa 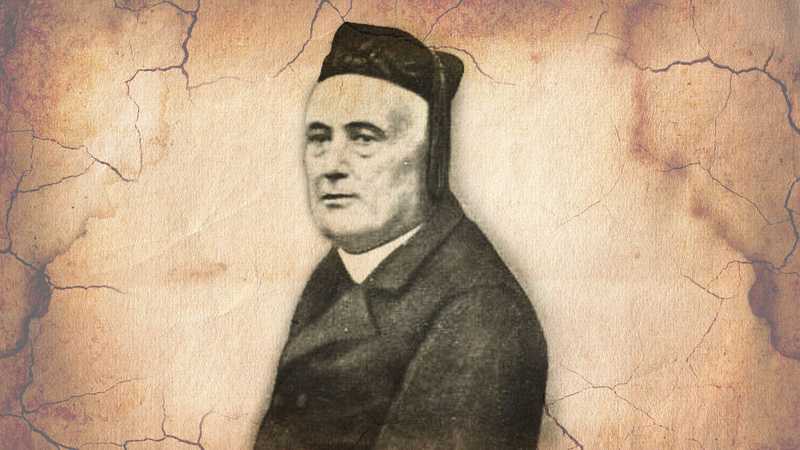 Giuseppe Sapeto, an Italian Lazarist missionary, was entrusted by the Italian government with the task of obtaining a port on the Red Sea coast of Africa. This was following the opening of the Suez Canal in 1869. Acting on behalf of an Italian shipping company, the Società Rubattino, he purchased the port of Assab in November 1869 from two local Danakil sultans for 6,000 Maria Theresa Thalers.

In 1870, the Italian government, by then desirous of bringing its nominal possessions at Assab under effective control, ordered Sapeto to arrange further agreements with the local chiefs, notably one with the Sultan of Raheita, 30 miles (48 km) southeast of Assab, who, in September 1880, placed himself under Italian protection. Sapeto, who also attempted to open up contact with Muhammad Hanfari, the Sultan of Awsa in the south of the Danakil region, remained at Assab until January 1881. On his return to Italy, he later conducted a vigorous polemic against critics of these purchases, notably in his book Assab e i soui critici (1879). He gradually dropped from public view. A man of scholarly interests as well as political ambition, he had attended the Fourth International Congress of Orientalists in Florence in 1878, and produced a number of learned writings, including Etiopia, a study of Ethiopian government, geography, and history, published in 1890. He died in relative obscurity in Genoa in 1895.