Ismail Pasha of Egypt fortified the garrisons at Massawa, Keren and Hrgigo to put his expansive plans into action and invade Abyssinia-controlled fertile highlands and the Barka delta 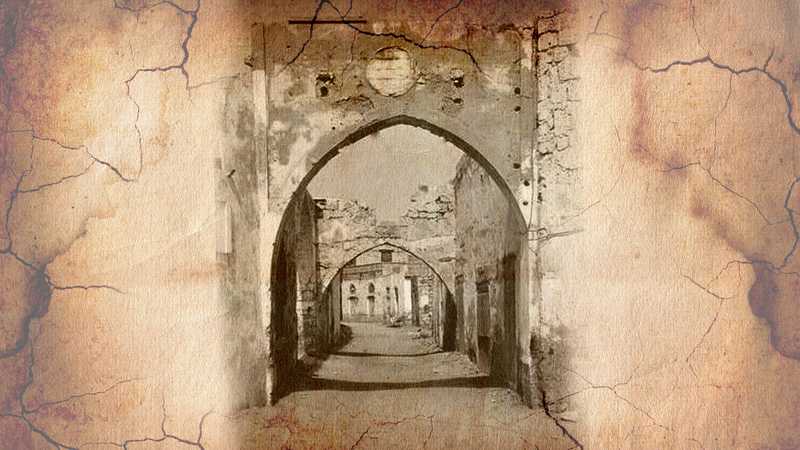 Ismail Pasha, the Khedive of Egypt and the grandson of Mehmet Ali Pasha of Egypt, wanted to expand his empire further into the interior from the Red Sea coast. He wanted to cease the land believed to be where the Nile originates from. It was believed to be fertile and abundant with raw materials. However, most of this land was under the control of Emperor Yohannes IV of Abyssinia; especially the highlands of Hamasien which was tributary to the monarch. 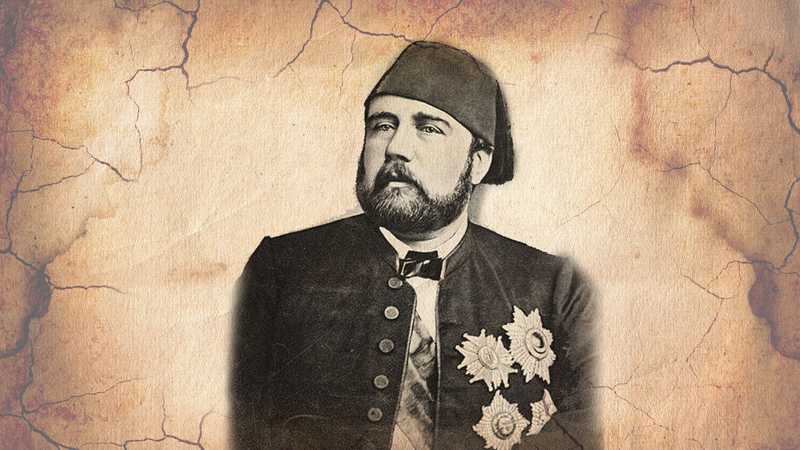 So to access the fertile areas of the highlands of Hamasien and the Barka delta which was very well suited for cotton plantations, he ceased Keren. Keren and the land of Bogos (Bilen) were annexed to the Egyptian province of Eastern Sudan and the Red Sea Coast. Keren connected the fertile lands of the Barka delta to the coastal plains and Massawa. It was also adjacent to Hamasien. So it was imperative to the khedive that he fortified the garrisons around the coast and Keren to put his plan into action and attack the Abyssinians. 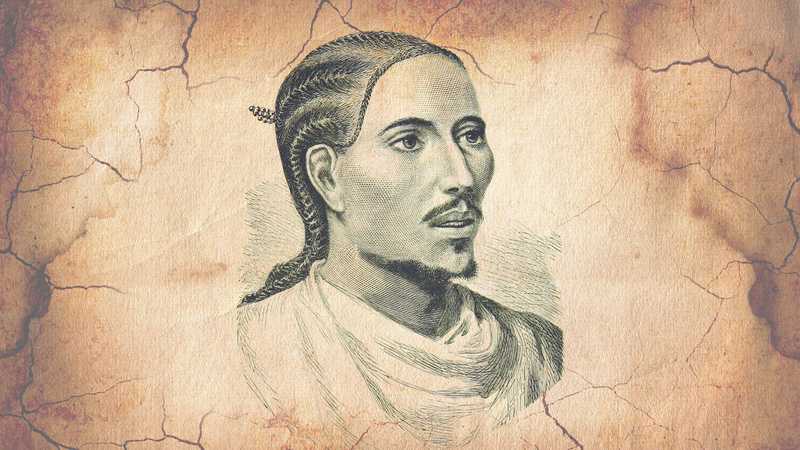