Naib Yahya of Hirgigo rebelled against the Egyptian rule under Ibrahim Pasha after he was dismissed from his position forcing the Egyptians to negotiate a truce. 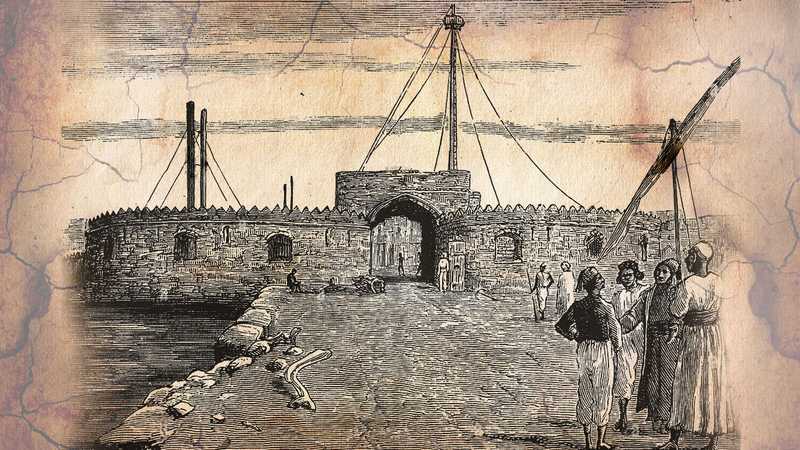 Town gate of the Ottoman harbor of Massawa on the Read Sea, Eritrea

Following the death of Tusun Pasha, son of the Viceroy of Egypt Mehmet Ali Pasha, his brother Ibrahim Pasha became the governor of the Eyalets of Hejaz (Arabia) and Habesh. The Egyptians had taken Massawa 5 years prior establishing their presence for the first time, as part of the Ottoman Sultanate whose influence had been declining in the region before their arrival.

Before the arrival of the Egyptians, the presence of Ottoman Sultanate or Empire was reduced to a small garrison in Massawa. As a result, the Naibs had become quite influential as well as well connected to the garrison through marriage and other means that the Sultanate became a loyal ally of the Naibs. In turn, the Sultanate started relying on them for needs such as water, which came to Massawa from their stronghold at Hirgigo, and securing the trade routes that brought slaves and ivory from the interior to the harbor. By this arrangement, they had a constant stream of funds from Jeddah, where the Ottoman governor for the province resided. 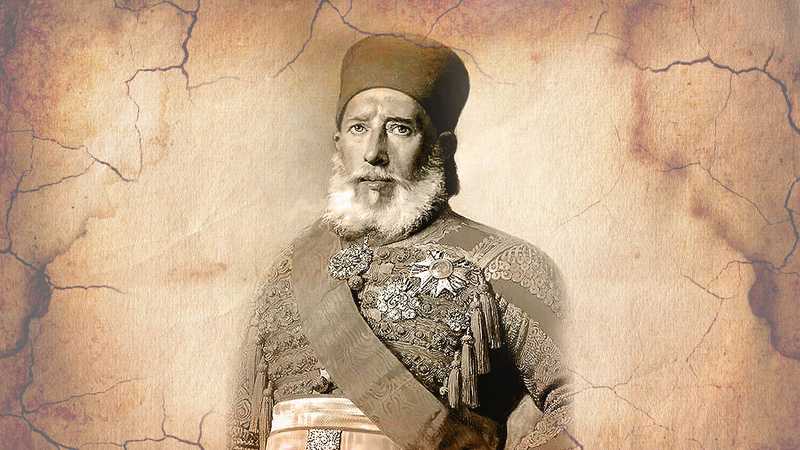 Ibrahim Pasha, governor of the Eyalets of Hejaz (Arabia) and Habesh and son of Mehmet Ali Pasha

Ibrahim Pasha, having noticed this, and also wanting to extend the power of the empire further inland from the coastal areas, wanted to curtail the power and the autonomous rule of the Naib nobility. He appointed a district governor by the name of Abidin Bey overseeing the Naibs. The new governor would be permanently stationed in Massawa, the first in a quite a long absence of such official.

The new governor dismissed the sitting ruler, Naib Yahya, and replaced him with his cousin Naib Osman.

Furthermore, the governor reduced the power of the Naibs by cutting the funds they were receiving from Jeddah for centuries for the upkeep and protection of the garrison at Massawa.

Naib Yahya and his allies decided to recruit an army and hit the Egyptians. For the Naib, it was clear that they could not completely defeat the Egyptians but wanted to gain some leverage to force their hands to address his demands. So they attacked where they Egyptians would feel most, the port. This was the main source of income for the Eyalet. They took control of the customs office for three days completely shutting down the flow of goods through the harbor. Secondly, they cut the fresh water supply to Massawa from Hirgigo which was within their domain.

Although, the Egyptians quickly took control of the situation by freeing the customs office and taking control of Hirgigo, they realized Naib Yahya would continue to create more issues for them. So governor in Jeddah wrote a letter to Istanbul for help to deal with the Naib’s rebellion. The Sultanate being occupied with more pressing issues in Europe pushed back for the province to resolve the issue.

Ibrahim Pasha had no choice but to give full pardon to Naib Yahya and sucked Abidin Bey. The garrison size was reduced following the peaceful resolution.

The Naibs regained their previous status. The Egyptians no longer harassed them but continued their cordial relationship as before.

However, the Egyptians dream of expansion towards the interior of the land, mainly the central highlands and southern regions, would continue to grow. 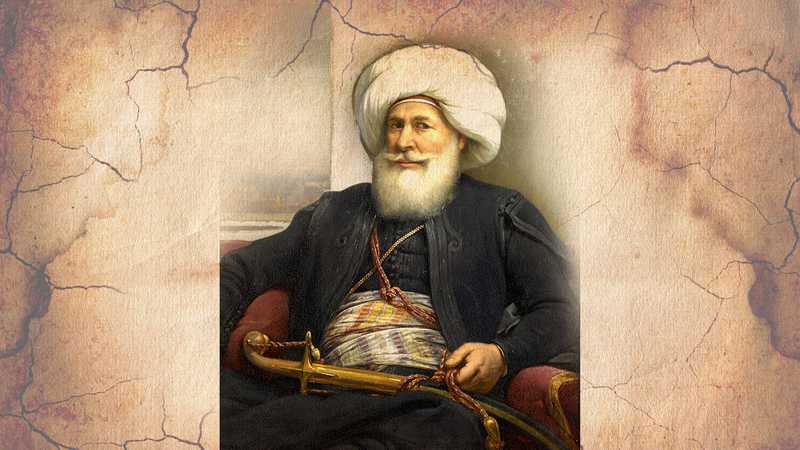 Muhammad or Mehmet Ali Pasha, Wali or Viceroy of Egypt and father of Ibrahim Pasha