The 125km-long railway connecting Massawa to Asmara was completed by colonial Italians in Eritrea. It is considered an engineering feat for scaling the eastern escarpment of the Great Rift Valley in quite a short distance in one of its sections. 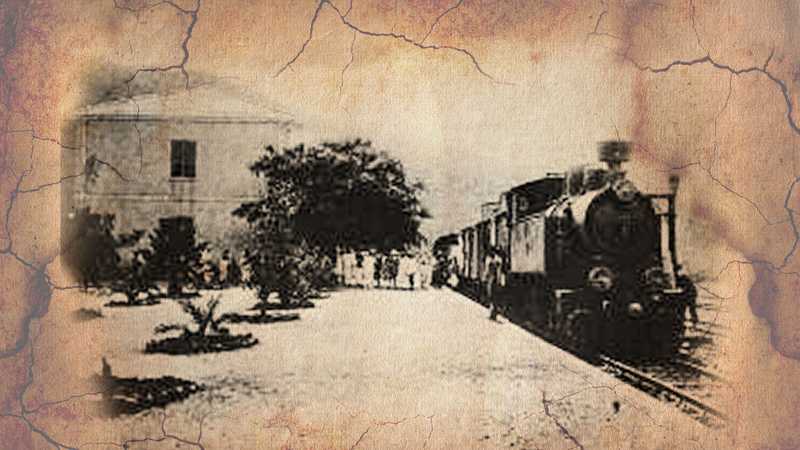 Although the Italians were not the first to build a railway in area known today as Eritrea, the full scale construction to connect the Red Sea coast to the the central highlands of the soon-to-be their colony of Eritrea was carried out by them. As part of their plan to expand their territories further inland into the central highlands and beyond, they built the railways over two decades. 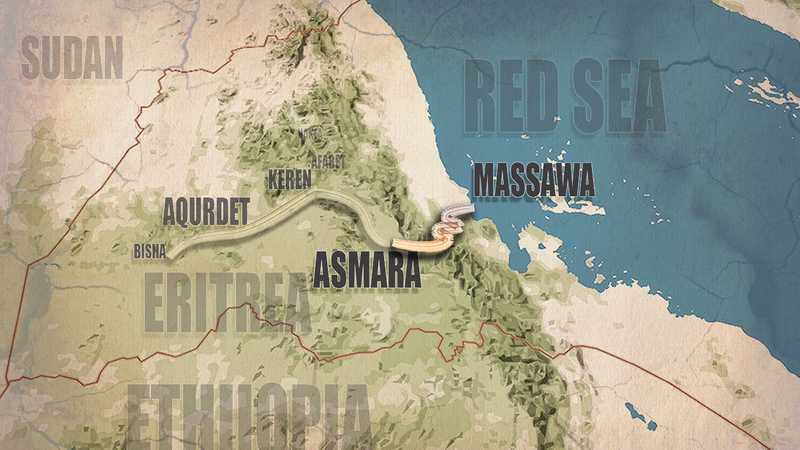 Massawa-Asmara railway map as of 1911; later on, it would reach Aqurdet and Bisha

The first part of the construction started in October 1887, with the building of the first railway from Massawa to Sehatit (Dogali) and was completed in March 1888. This was before Eritrea was declared as the new colony of Italy. For several years, no progress would be made from this point.

7 years later, when the civilian administrator Ferdinando Martini became the administrator of the colony in 1897, he planned to continue the construction in 1900. He did this when he decided to move the capital to Asmara from Massawa. He set up a formal office to oversea and manage the building of the railway. 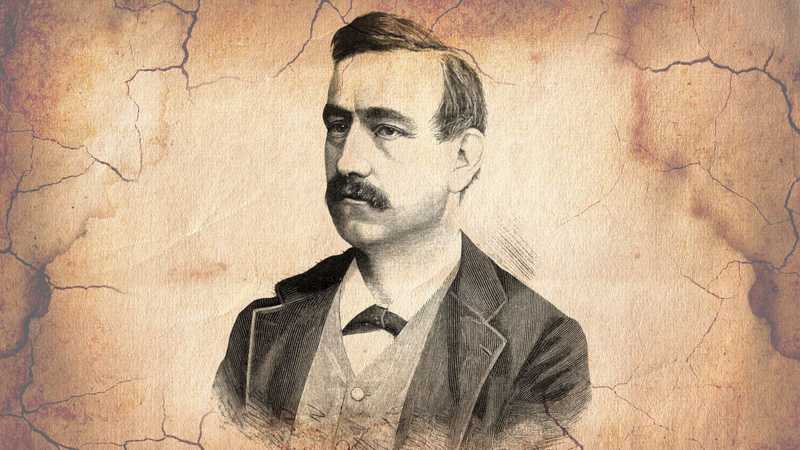 Ferdinando Martini, the first civil governor of the Colony of Eritrea, 1897 to 1906

In the fist phase of the construction that started in 1902, a railroad connecting Digdigta and Ghindae was completed in 1904.

After some delay, in April 1908, a construction company called Remiginio Gandolfi was hired to build a rail connecting Ghindae and Nefasit. This was 26kms long.

On the last phase of the construction to reach Asmara, Martini decided to have two concurrent projects at the same time covering the distance from Nefasit to Asmara. The first would be from Nefasit to Arberebu’e which is about 12km long while the second starting from Arberebu’e and ending in Asmara, about 13km in length. The first, believed by many to be an engineering marvel for scaling the steep slope of the eastern escarpment of the Great Rift Valley in such a short distance, was completed in March of 1910. The latter would be finished on December 6, 1911 completing a 125km long railroad connecting Massawa to Asmara.

The construction would continue further west, later on to reach Aqurdet in the western lowlands, on February 7,1928. 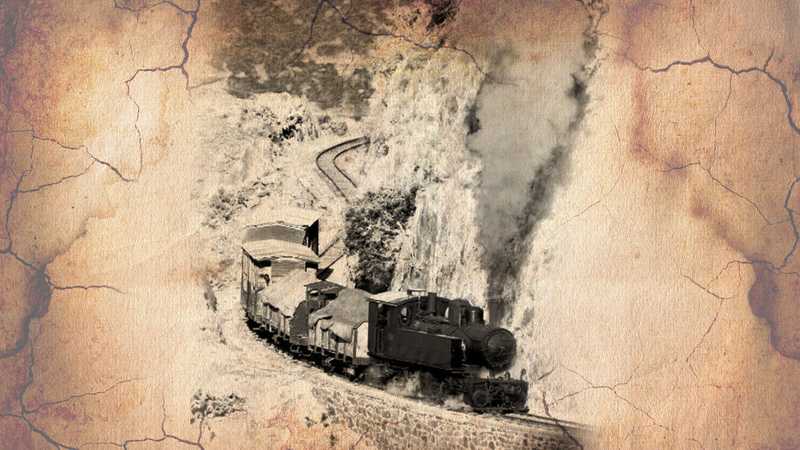