Sudanese British soldiers killed 46 Eritrean civilians while wounding 70 others in Asmara following a clash in a liquor shop. A 3-day mourning was declared by the British administration. 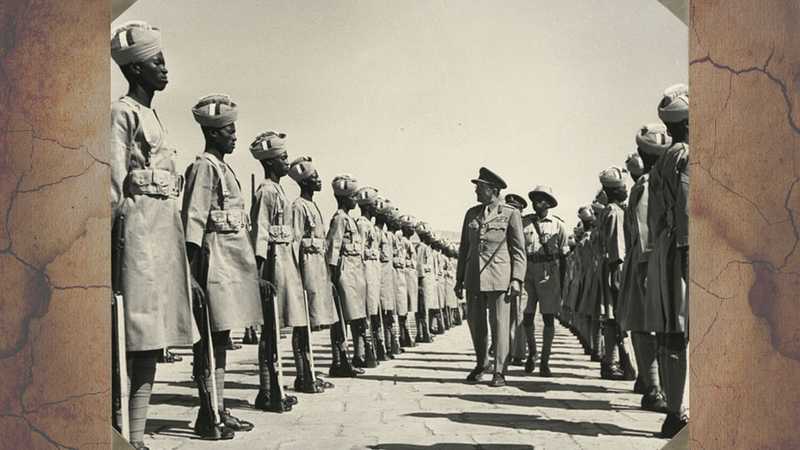 On the day of “Eid Al-fetir”, Sudanese British soldiers and some Eritrean Christians from the highlands clashed in a liquor shop and some Sudanese soldiers were badly hurt upon while one died. To this, the soldiers reacted by going to where they believed most Christians in Asmaara lived and killing 46 Eritreans while wounding 70 others. 3 Sudanese soldiers died while 13 were wounded.

The British deliberately refrained from taking any actions while such major upheaval took place in the middle of the capital. Many believed that the British deliberately let this happen based on the fact that they couldn’t control their soldiers. In the “ሰሙናዊ ጋዜጣ” (Weekly Gazette) newspaper, a 3-day mourning was declared and collecting of contributions for the families of victims was also started by the administrator.