Al-Rabita Islamia, or the Muslim League party, was officially formed in a ceremony in Keren at the gathering of Islamic community leaders from many parts of Eritrea. 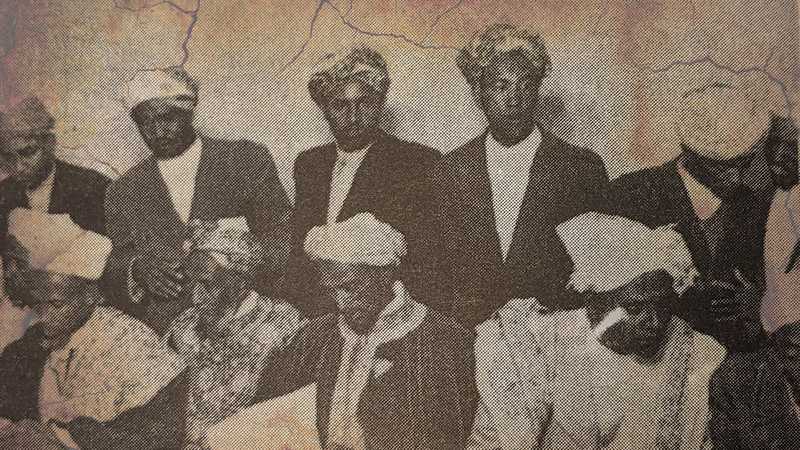 Al-Rabita Islamia, or the Eritrean Muslim League party, was officially formed in a ceremony in Keren at the gathering of Islamic community leaders from many parts of Eritrea.

The League emerged as the first genuine pro-independence organization in Eritrea. This challenged the Ethiopian government’s ambitions for annexation of Eritrea to Ethiopia. It stood for a unified Eritrea against the superpowers’ plans to partition the former Italian colony between Sudan and Ethiopia; the plan that pushed for the mostly-Muslim lowlands to go to Sudan while the Christian-majority highlands to Ethiopia.

The league and its supporters also contributed to the expansion of Eritrea’s civil society, formulating the first substantial arguments about what made Eritrea an inherently separate national entity. These concepts were essential to the later transition from peaceful political protest to armed rebellion against Ethiopian occupation.

Among others, Ibrahim Sultan and Sheikh Abdulkadir Kebire who is considered by many as the first martyr for the independence of Eritrea, were the founders. Abdulkadir Kebirewas the head of Hamasien and Asmara branch of Al Rabita.