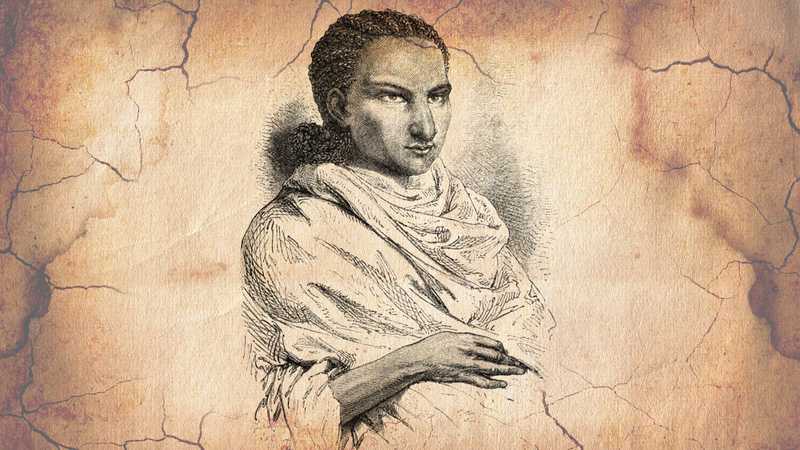 During the “Age of Princes” (ዘመነ መሳፍንት), the Abyssinian Emperors were reduced to nothing more than figure-heads and confined to the ancient city of Gondar where the throne resided. The empire was divided into several regions with no effective central authority. During this time, many regional warlords and chiefs vied for control over their regions and constantly fought other regions for dominance. Dejazmach Wube rose to power in the Tigray and Semien. He is believed to have had ambitions to be the emperor at times. His marauding army constantly ventured north to Mereb Mellash and dominated most of the highlands of the current-day Eritrea.

He led ruthless and barborous campaigns in Mereb Mellash where his army looted and pillaged villages and towns. The era is remembered for it ruthlessness and, to this day, the saying “zemene Wube” (the Wube years/era) remains to describe the bitterness of a situation.