Abdella Idris and his group staged a coup against the ELF leadership accusing them of defeatism and handing over their arms to the Sudanese Army. Melake Tekle resisted arrest and was killed. 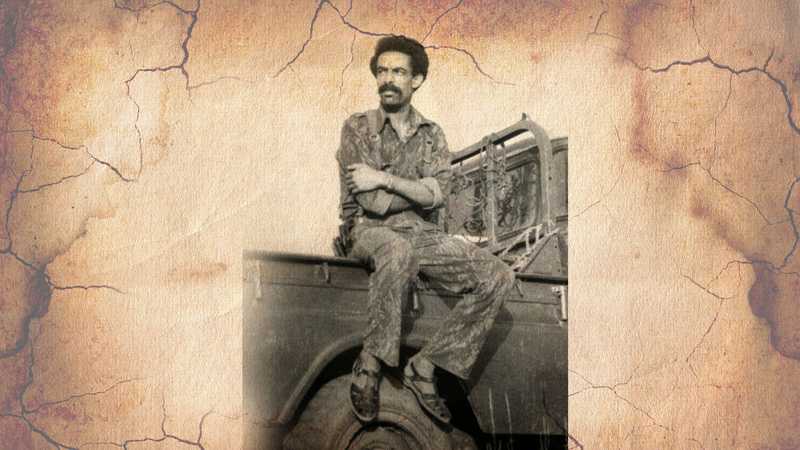 Abdella Idris and his group staged a coup against the ELF leadership accusing them of defeatism and handing over their arms to the Sudanese Army. They arrested the ELF (Eritrean Liberation Front) leadership opposed to them, including the Chairman, Ahmed Nasser and General Secretary Tesfay “Degiga” Woldermichael. This happened at Rassai, Sudan, when EPLF (Eritrean Peoples’ Liberation Front), allied with TPLF (Tigray Peoples’ Liberation Front), pushed ELF out of Eritrea into the Sudan. ELF fighters were surrounded by the Sudanese army and made to surrender their arms. 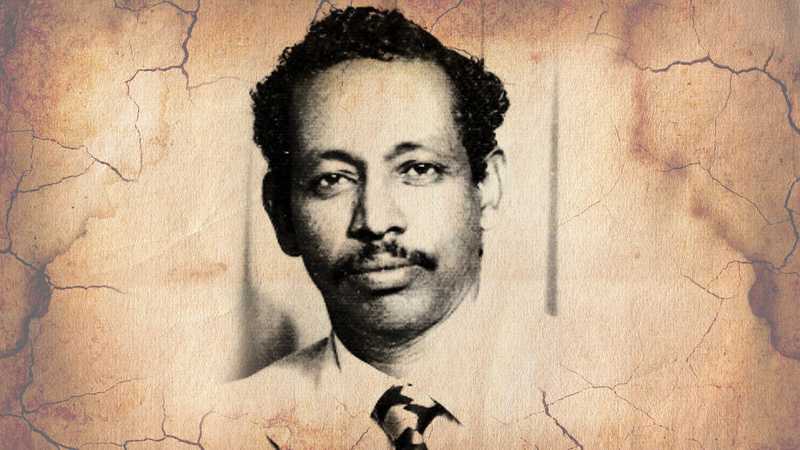 Abdella Idris, ELF Commander of the Military Office, member of the Executive Committee and the Revolutionary Council

At the time, the ELF leadership had gathered at Rassai for a conference to assess their situation. Abdella Idris, a leading figure in the ELA, the army wing of ELF, had stayed in the border areas between Eritrea and Sudan with a contingency of small group of freedom fighters. As a result, this group was still armed. They ambushed the participants of the conference and arrested the leading figures of ELF.

Melake Tekle, the head of security of the ELF, resisted arrest and was killed in the shootout that followed. Abdella Idris claimed that Melake was clandestinely working with EPLF undermining the front. He further claimed that this was why Melake chose not to surrender when confronted, believing that he’d been exposed. 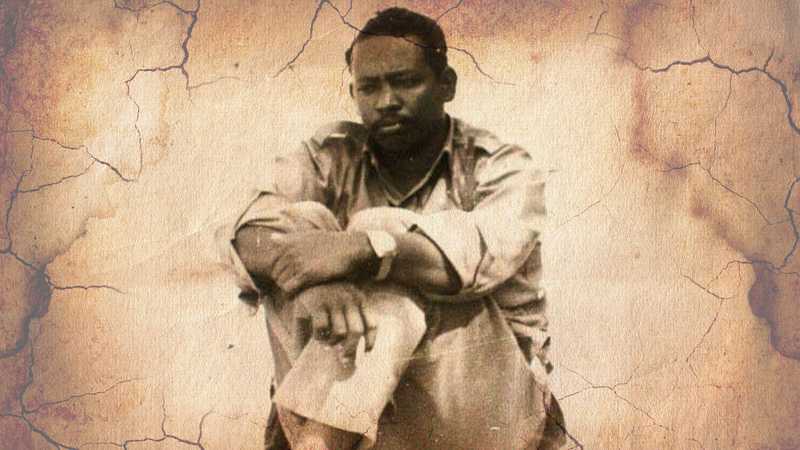 Abdella Idris, as a freedom fighter

Following this episode, ELF disintegrated. Abdella’s group kept the name ELF. Other splinter group named itself Sagem and started working with EPLF which allowed it to return to Eritrea to continue its struggle. Part of this group would eventually join EPLF. The part that opted not to join EPLF moved to Tigray and carried on the struggle from there. A fourth group ended up being ELF-RC (Revolutionary Council).